Young Illegal Immigrants Will Not be Deported: Obama administration 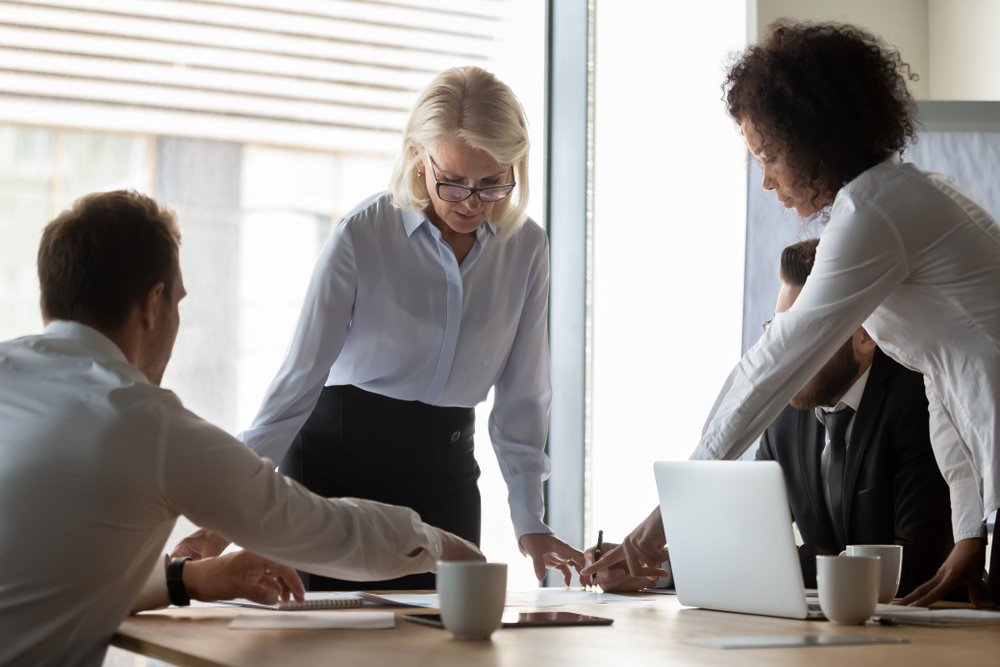 “The Obama administration announced on Friday that it would no longer seek the deportation of most young illegal immigrants, and would instead allow them to apply for work permits, a significant policy shift with potentially major electoral implications” reports msnbc.com’s Michael O’Brien.

The Department of Homeland Security said that, effective immediately, the government would no longer seek the deportation of illegal immigrants who were brought to the United States as children, and would allow them to apply for work permits if they meet certain criteria.

“Our nation’s immigration laws must be enforced in a firm and sensible manner,” said Homeland Security Secretary Janet Napolitano in a statement on Friday.

It is reported that as many as 800,000 undocumented immigrants stand to benefit from this change. Napolitano said that the shift represented neither immunity nor amnesty — buzzwords for conservatives who oppose illegal immigration — but instead represented an instance of “prosecutorial discretion” in which the government had re-evaluated its priorities in enforcing the law. The announcement represented a major policy shift, and its political implications will be significant.

Immigration lawyers say the reform that this policy shift essentially accomplishes is that the Obama administration is going to halt the deportation of young illegal immigrants particularly those people who entered the US when they were under the age of 16. UK migration expert and Head of immigration lawyers at 4A LAW comments that ‘this is not just a reform of the Obama immigration law because this plan sets in place a sort of an amnesty which one would hope will inevitably bring many economic benefits for the country.’

From a political perspective this new rule could help in Obama enjoying a strong advantage with Latino voters.

In a memorandum on the Exercise of Prosecutorial Discretion in respect of children immigrants who were brought to the United States illegally rather like the English legal system, lacked the intention to break the law.  The memo outlines certain criterion based upon which the immigration officials will not seek prosecution if the person:

It is worthy of note that the new rules are not permanent and that if the Obama administration was to change at the next election, this policy could go with it should the new administration choose not to continue with it.

Of note is the fact that the current US approach is rather different when compared with the current British outlook particularly when one analyses the language used. Time Magazine calls it ‘undocumented immigration’ in the U.S. in its latest issue with an article by writer Jose Antonio Vargas, who publicly declared himself as an undocumented immigrant. Conversely the general term of address ‘illegal immigrant’ in Britain, in itself sounds far more condemning. One can only hope that the UK considers its own approach towards its policies.