Young Illegal Immigrants Will Not be Deported: Obama administration18 June 2012 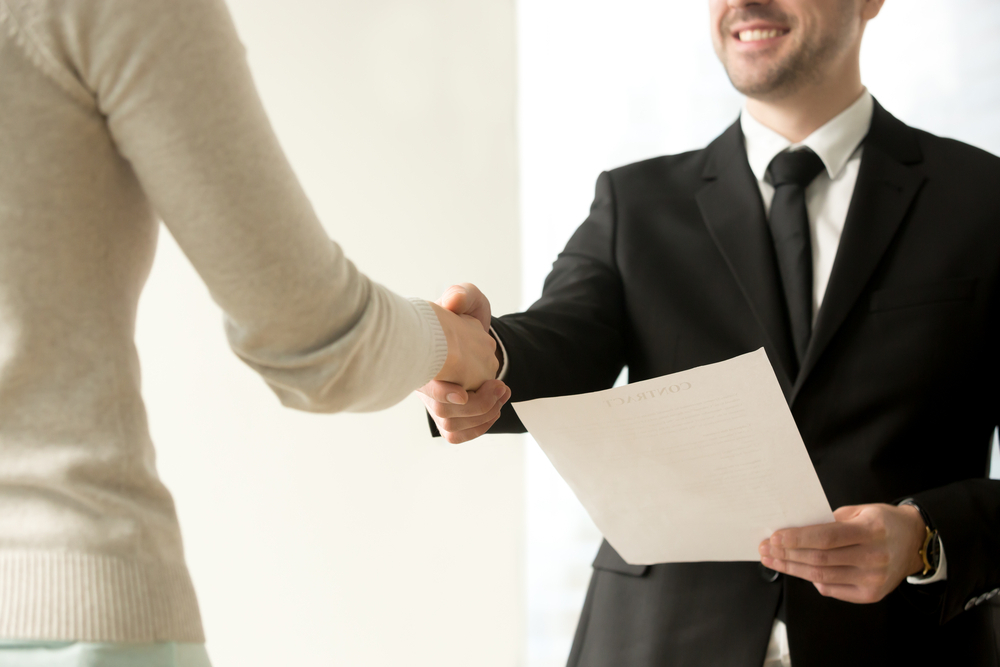 What do Madonna and Ms. May the British Home Secretary have in common? Not the fact that Madonna wants a UK migrant family visa – no. Whilst the letter ‘M’ featuring in both their names is hardly worth a mention, both have featured in the news over the last week. Madonna for her intentional revealing of private body bits during her tour performances and Theresa May the Home secretary for intentionally revealing her [not so private] plans on so-called UK immigration law reform.

Hopefully the public will never have to endure Madonna entering politics although one wonders whether this post being read by her fans and indeed Madonna herself might result in a try at politics… Hold that thought.

Be that as it may, many would agree that just like Madonna’s press pandering and publicity stunts, it would seem that the British Home Secretary Theresa May seems to enjoy being in the political limelight for the wrong thing as the Guardian newspaper quotes that she is headed for a “showdown with the courts over the rights of foreign prisoners” and their resident UK migrant family visa holders.

Private Family Visas and Life in the UK vs State Interference

In a controversial outright attack on UK and EU migrant EU family visas and rights Ms. May is reported to have expressed her desire of introducing primary legislation to ensure that judges interpret rules in the manner in which would suit her department and not the way in which the rules have been established after the second world war across Europe. Let’s not forget the ideology behind Europe after the second world war being that of encouraging business as well as corporate family visas and immigration to the UK.

The home secretary’s plans are such that if approved through parliament they could give priority to deportation over and above the right to private and family life enshrined in article 8 of the European convention on human rights.

Unlike Ms. May, most members of the current British judiciary have undergone a legal education through undergraduate and postgraduate degrees as well as training periods and served between 15 and 20 years as UK lawyers in the coal-face and have then been appointed as judges thereafter. To even suggest that judges would not know how to apply immigration law is not just laughable and demonstrates an utter disregard for the judiciary. Vijesna Rohit Head of 4A LAW Immigration Lawyers stated that:

Ms. May seems to think that the cat has got the cream when in fact the cat is out of the bag and it is evident that Ms May is an avid follower of populist politics rather than realising the realities that face the British public and their migrant families.

It is imperative therefore to obtain advice on merits of an appeal and of course and getting applications right and appeals is becoming increasing important to migrants and rightly so as a lot of time effort and energy is invested.