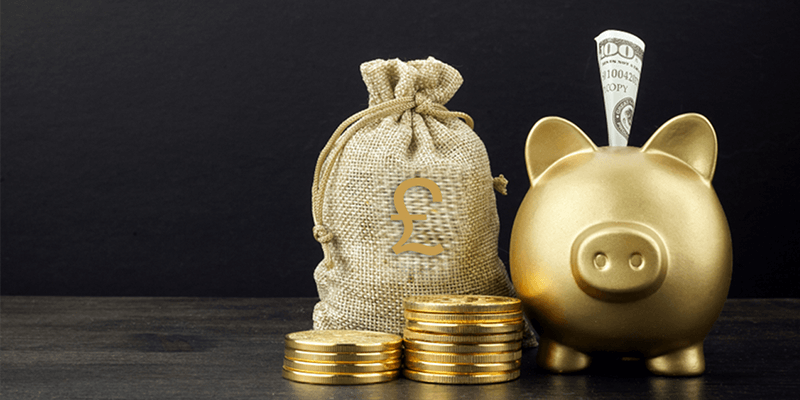 Area of law:  Refused entry into the UK

Case: Ms X a USA national wished to come to the UK to compete in a dance competition. She had both her inbound and outbound flights booked. She had a letter from the competition which stated the days she would compete in the UK. She had previously been denied access to the UK, when she was attempting to enter the UK for 1 day to take a dance lesson with her coach in England.

How did 4A Law help? We advised her to apply for entrance clearance visa before she travelled to the UK. She was advised to apply for an ‘Entertainers Visa’ and was made aware of the requirements she would need to meet to obtain this visa. She entered the UK successfully for the competition.

Case: Mr Y was a South African national who came to the UK on a working holiday visa. He later applied for a work permit. He wished to apply for indefinite leave to remain.

How did 4A Law help?  We advised Mr Y on how to apply for his permanent stay.

Case: Mr X entered the UK with a student visa. He later applied for another Tier 4 visa which was refused because his sponsor failed to state his English language test requirements on the application. Mr X was seeking advice on how to appeal this decision.

How did 4A Law help? Mr X was advised to provide further evidence regarding his qualifications.

Case: Mr Y moved to the UK to get his MBA on a Tier 4 visa with his wife as a dependant. His daughter was born in the UK. Mr Y made a further Tier 4 application. However, the application was still pending and had not been accompanied by a CAS letter. Mr Y now wished to apply for a Tier 1 Post Study Worker visa instead and was seeking advice.

How did 4A Law help? We advised him on his situation. Firstly, in regard to the Tier 4 application, we informed him that the extension could not be successful without a CAS letter. Secondly, with regards to the Tier 1 application.

Case:  X is a company that specialised in Asian sweets. They wanted to employ foreign workers to help the business grow.

How did 4A Law help: We provided advice to the Company about the Tier 2: Sponsorship License Requirements and the Process.  We explained their obligations and responsibilities.  We advised on recruitment and advertising roles.

Case: Mr Y entered the UK as an Engineering student. His study visa was later extended. He applied for a Tier 1 post study visa.  He was unable to find work in the UK.  He was seeking advice on applying for a new visa.

How did 4A Law help? We advised him that his best option was to apply for a Tier 2 or Tier 1 work visa. We informed him about the new changes being made to the Immigration Rules and the requirements in applying for either.

Case: Miss X arrived in the UK on a visit visa. She switched to a student visa. She was finishing up her studies and wanted advise as to the possibility of obtaining a visa that would enable her to work.

How did 4A Law help? Miss X fell short of applying for settlement under the 10-year long residency. Instead, as she had practised as a psychologist, we advised her that she might be able to work as one in the UK under the Tier 2 category. We also informed her that if she wanted to open up a Tapas Restaurant, this would require a Tier 1 entrepreneur visa.

Case: Mr Y and his family all entered the UK as visitors. They were given six months leave. Mr Y wanted advice on enrolling his children in private education in the UK.

How did 4A Law help? We informed him that the children would need to leave the UK and apply for Child Student Visas. In addition, Mr B and his wife could accompany the children, but their visa would only be granted for 1 year. We also suggested that he look into applying for a Tier 1 meaning that he could either join or take over one or more businesses in the UK as an entrepreneur.

Case: Mrs X was seeking advice for her son, Mr Y. who was on a Tier 5 visa playing cricket. Her son had been charged with criminal damage and an offence contrary to Section 5 of the Public Order Act 1986. Mrs X wanted to know how the offences would impact her son’s immigration status as he wished to continue to play cricket.

How did 4A Law help? We advised her that the sentence could potentially affect the granting of a future Tier 5 or even Tier 2 visa if he chose to play professionally. Her son would need to disclose of the offences and his sentence when applying for future visas which maybe be refused under the ‘general grounds of refusal’.

Nationality: Sri Lankan
Area of Law: Tier 2
Case: Mr X and Mrs Y were both employed and on a tier 2 visa. Their company wanted to change their contract of employment. The company and Mr X and Mrs Y needed advice.
How did 4A Law help? We advised them on the matter and on the requirements to be able to sponsor Mrs Y and Mr X – including a minimum income requirement and experience level.

Nationality: Ugandan
Area of Law: Tier 2
Case: Ms X came to the UK on a working holiday visa. She was later granted a Tier 2. She now wanted to re-apply for a different Tier 2 as she had changed employers.
How did 4A Law help? We advised her on her situation and told her to apply for a new Tier 2 which was sponsored by her new employer.

Nationality: USA
Area of Law: Tier 5
Case: Mr Y met Mr X on tour with their bands in the USA. Mr Y had a Tier 5 and wanted to remain in the UK with Mr X a British national.
How did 4A Law help? We advised them on the requirements for applying for a Partner