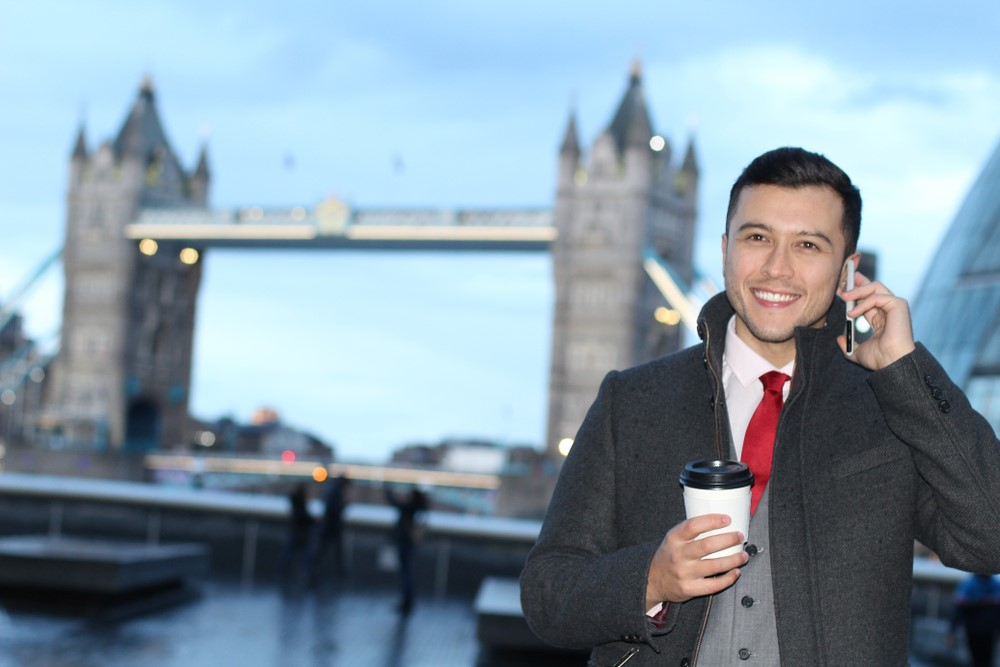 The age restriction for anyone married to a UK spouse has been reversed back to 18 after a successful challenge in the Supreme Court (formerly House of Lords) the highest court in the country.

The age restriction was raised to 21 years by the UKBA (UK Border Agency) who claimed the policy to be in the interest of preventing forced marriages. That restriction caused many young couples and partners distress by effectively preventing them from living together and establishing a life in the UK.

Upon being challenged and being found far from establishing the aim it set out to achieve the Supreme Court’s Judgement stated that the age requirement could not be raised for the reasons given by the Home Office as it did not prevent forced marriages but cause heart-ache to many.  This has resulted in a significant a u-turn in the Immigration Rules to reflect the judgement.

Vijesna Rohit the head of 4A LAW UK Immigration Lawyers said “this judgment is a perfect demonstration that the UK immigration system is not above the law of the land. Most importantly the British Judiciary have demonstrated yet again that the government can be held to account. The result is that the age requirement is once 18 again.

The age requirement of 18 for a UK immigration visa applies to a:

If you or anyone you may know of were refused a UK visa, particularly due to age and the refusal letter is dated between 27 November 2008 and October 2011, you may be able to apply to the Home Office for a review of your case.  Why not contact 4A Law Immigration Lawyers to discuss your case and to discuss how we can help.

4A LAW Lawyers provide advocacy and consultancy to other law firms,  individual and business clients in all aspects of business, immigration & property law matters with an emphasis on dispute resolution and litigation.