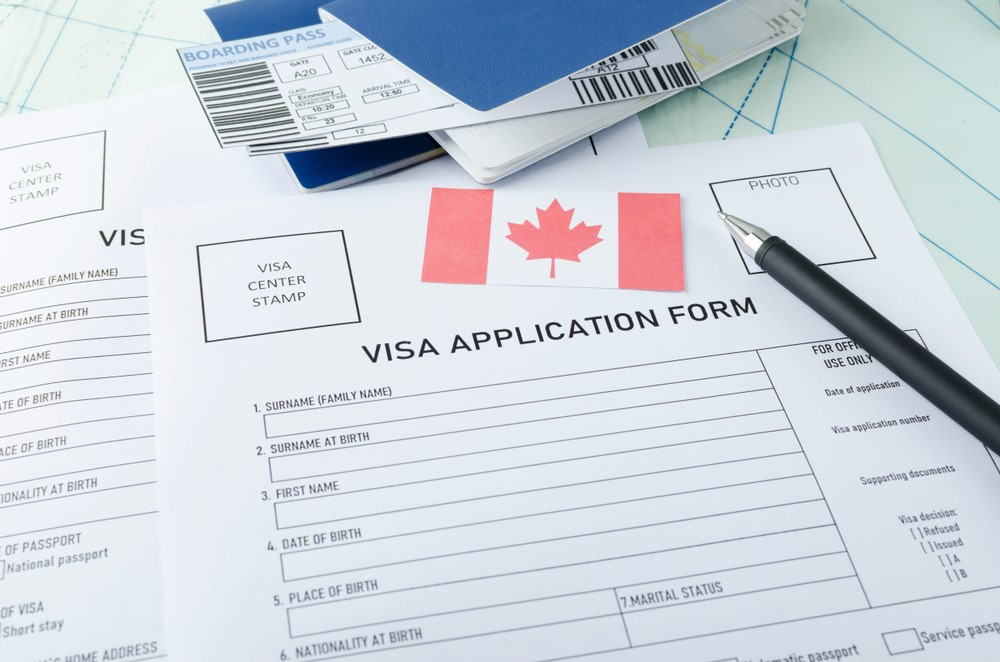 4A LAW Immigration Lawyers can reveal that new forms or changes to existing UK immigration forms are likely to occur from the 29th February and the 6th April 2012.

Unfortunately, not checking to see if the relevant UK immigration form has changed could mean your fee being taken and the application returned without it being considered.”

It would be bad for business if an immigration solicitor or an immigration lawyer regulated by the OISC got it wrong as that would not generate much goodwill between lawyer and client. It is essential fore to get the right advice t time.

From the 29th February applications on the UK Immigration form FLR (BID) should be made on FLR(0) and because forms change, it is imperative to check for the right form before submitting an application for a UK visa. The categories this applies to are:

If you or anyone you know require use of the 4 ‘A’s of law, advice, applications, appeals and advocacy, why not contact 4A LAW?