The Case of Irene Clennell and the Returning Resident Requirement 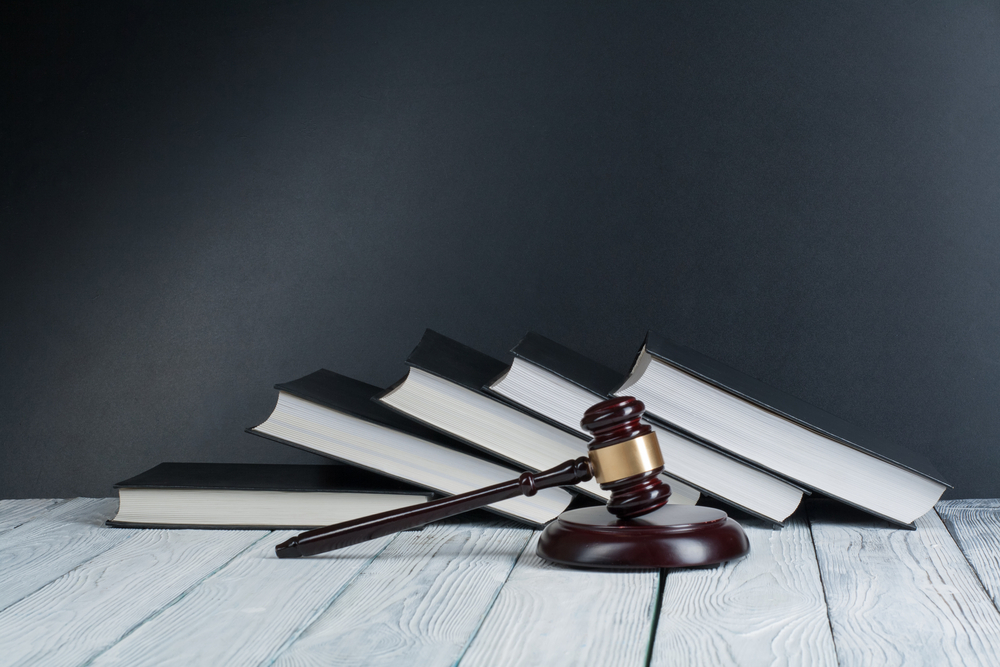 The Case of Irene Clennell and the Returning Resident Requirement

The case of Irene Clennell and the Returning Resident Requirement has recently been reported by the BBC. Irene Clennell is a Singaporean national who married a British man. They had 2 British children and have been married for over 27 Years. She was also a grandmother and lived near Durham. She had applied to live in the UK with her husband after their marriage and was granted indefinite leave to remain / permanent leave to remain in the UK. She was granted permanent permission in 1992 but never applied to become a British citizen.

As with many foreign nationals and minorities, there are family and friends back ‘home’. In your country of origin you may have elderly parents, grandparents, siblings and many other relatives.

“Mrs Clennell remained to care for her mother and says she came back to the UK several times for short visits. She lived in the UK in 2003 until January 2005 and says that during this time she made numerous applications for leave to remain, which were all rejected. After being turned back at a UK airport in 2007, she makes another application at the British High Commission in Singapore in 2012.”

Many people who reside in the UK and have permanent status / indefinite leave to remain stay in this status but do not apply to become British. This is the same as Irene Clennell.

However, what many of you may not realise, is that your permanent stay or indefinite leave to remain can be lost. If you have ILR (Indefinite Leave to Remain)(Permanent Stay) and if you travel for long periods away from the UK especially if you need to care for your elderly parents or other elderly or sick family members you may lose your status in the UK. This is known as the returning resident rule within the Immigration rules.

This rule clearly states that those of you who are out of the UK risk the loss of their permanent stay / Indefinite leave to remain if you are away / out of the UK for more than 2 years.

When you apply for your permanent stay you intend to make the UK your home. If you are out of the UK for long periods or one period of over 2 years you are likely to lose your status as it is considered that your home is no longer the UK but elsewhere.

In this situation you must re- instate your status and will need evidence to prove that the UK is your main home. This can be difficult if you have been out of the UK for a long time.

The BBC, The Case of Irene Clennell and the Returning Resident Requirement – stated that Irene Clennell informed them that “…she was put in a van and taken to the airport from the Dungavel Detention Centre in South Lanarkshire on Saturday. She also said she was unable to contact her lawyer and did not have the chance to get any clothes from her home. She had been held at the facility since the start of February”.

Connection to the UK

Proving your connection to the UK can be difficult. Some of the things that you could consider:

Each case is individual and will depend on its own particular facts. Remember to provide as much evidence as possible to establish your link / connection to the UK.