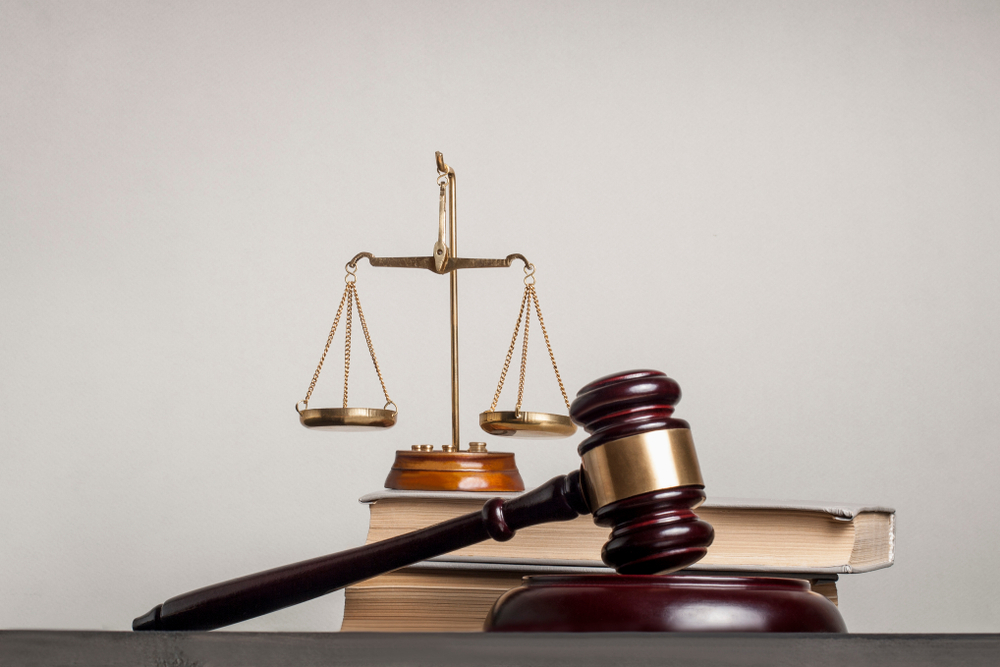 4a Law was given permission to intervene in the Court of Appeal and then in the UK Supreme Court.

“This is a serious significant and historically momentous case because it concerns public international law. Among the other legal questions the case concerns whether employees performing non-sovereign functions can bring challenges against their ‘state employers’ in the UK courts” – Vijesna Rohit, Director 4A LAW

Below is the information that has been taken from the UK Supreme court website concerning the case: Benkharbouche –v- Secretary of State for Foreign and Commonwealth Affairs & Libya –v- Janah

Whether granting immunity from suit under the State Immunity Act 1978 engages, and breaches, the Respondents’ rights under the European Convention on Human Rights (ECHR) and EU Charter.

Ms Janah was employed as a member of the domestic staff at the Libyan Embassy in London. Ms Benkharbouche was employed in the Sudanese Embassy. Following dismissal from their employment, the claimants issued claims in the Employment Tribunal. Libya and Sudan claimed immunity from suit under the State Immunity Act 1978. The claimants responded that barring their claims would breach Article 6 and/or Article 14 of the ECHR and/or Article 47 of the EU Charter. The Court of Appeal accepted the claimants’ arguments, making a declaration of incompatibility pursuant to section 4 of the Human Rights Act 1998 and disapplying the State Immunity Act 1978 in respect of the elements of the claims within the scope of EU law. The Secretary of State was joined to proceedings at the Court of Appeal stage as entitled under section 5 Human Rights Act 1998.

The video can be seen on the Supreme Court video-link streaming service (and subsequent publication of video) from 2.00pm: https://www.supremecourt.uk/live/court-01.html

4A LAW instructed Counsel Arfan Khan to lead and Tahir Ashraf both of whom worked tirelessly throughout the appeal. 4A Law also instructed both Counsel to attend the Supreme Court on its behalf.  They can be seen at the UK Supreme Court on the following dates 6th – 8th Jun 2017.