State Immunity: 4A LAW Intervenes In Historic Case In Supreme Court05 June 2017Next 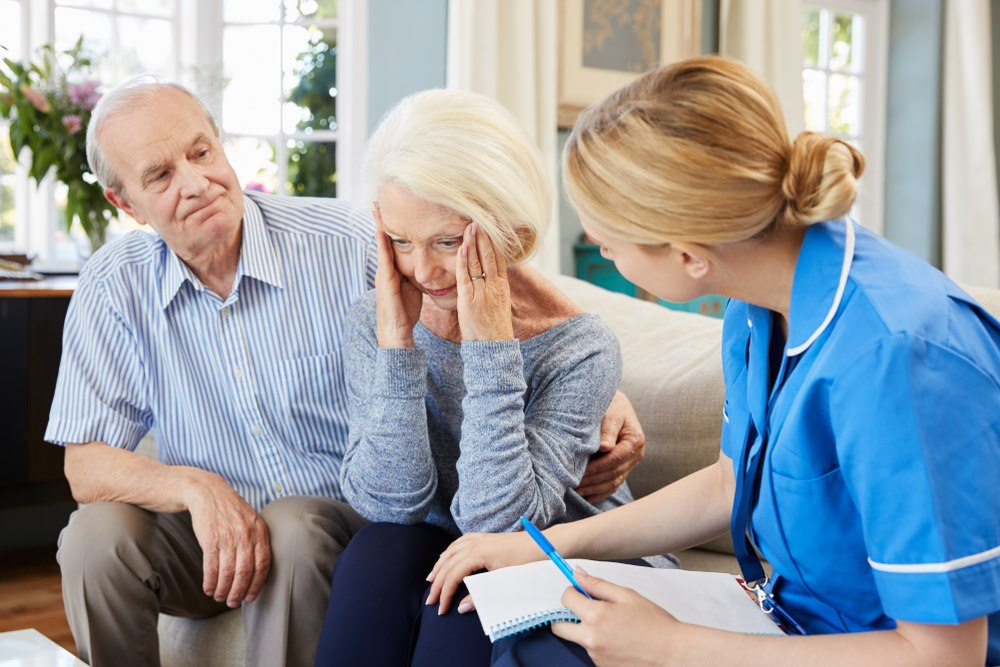 UK Immigration Health Surcharge is due to double, virtually overnight under current government plans, it was revealed today. UK government announces that it is proposing to double the health surcharge for temporary visitors to the UK.

UK Immigration Health Surcharge is due to double, virtually overnight under current government plans, it was revealed today.

In an article by The Guardian published today it has been revealed that migrants intending to visit are likely to face an increase in cost. This is not just a small increase, it is a proposed increase of one hundred percent. Effectively double the amount currently paid.

At present, those seeking to live in the UK for six months or more are charged a £200 annual surcharge, which is likely to be increased to £400 a year after today announcement. The discounted rate for students and those on the youth mobility scheme will go up from £150 to £300.

By increasing the NHS surcharge, ministers hope to raise £220 million extra a year to supposedly support the NHS. This amount is still less than what was proposed in her manifesto. Whilst this may take care of some of the issues prevailing NHS funding problems but is less likely to address NHS services ambiguities and dodges to meet growing complaints and protests.

The pitfall of this announcement may be on immigration to the UK. Particularly UK health tourism, because it can act as a deterrent for people who want to visit UK for purpose of work, study, health and relationship purposes. As per the requirement, an immigration health charge (or surcharge) is to be paid by at the time when they apply for a visa along with the application fee.

However Tory MP Andrew Bridgen feels that this will not impact UK health tourism. He said:

“I don’t think £400 is going to dissuade health tourism. The UK will still be a desirable destination for health tourists – it’ll be the cheapest treatment they’ll you’ll ever have, subsidised by the UK taxpayer.”

The concept of payment of the UK immigration health “surcharge” payment is quite recent. It was brought in by the government in 2015 in a clampdown on so-called “health tourism”. It has been questioned by some doctors, who have voiced concern that the policy could be discriminatory as the patient needs to undergo racial profiling to identify wether they are subject to payment of the surcharge.

It is arguable that the additional uplift or increase of the surcharge funded by temporary migrants with increased NHS surcharge does not seem fair. Particularly when it is an annual surcharge as opposed to a one of payment. Some miught argue that doubling the surcharge will be a setback to their plans of pursuing study and work in UK. Others may be deterred to visit the country for better health treatment. It is crucial for the government to look for more viable ways to increase NHS funding. Perhaps by a gradual or staggered increase to the payment of the surcharge would be more appropriate than an overnight increase of 100%.