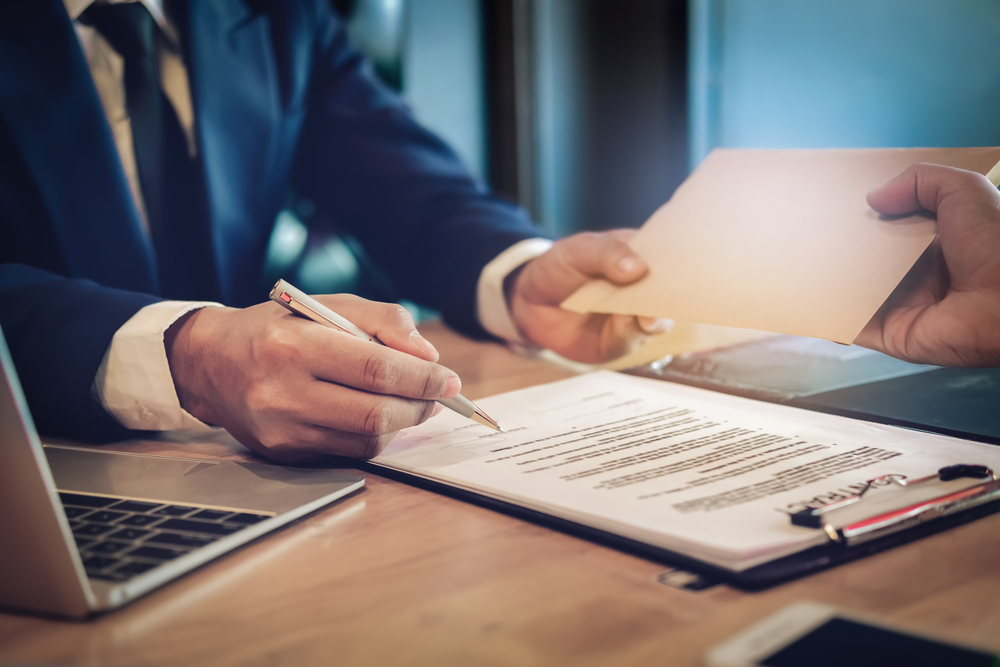 Immigration appeal fees have today risen to over 500% in the UK. That is the 10th October 2016. The increase has taken effect across immigration appeal tribunals in England and Wales. This means that anyone who is to submit an appeal today or today onward, is going to be affected by the increase in fees payments.

Let’s Compare the Immigration Appeal Fees for an Oral Appeal

Following announcements made earlier in the year, which we wrote about here in our blog in May 2016. Let’s do a quick comparison. The new immigration appeal fees are now £800 for an oral hearing. That means for you to be able to go and explain your side to a judge in person. The same thing, was previously costing £140. That is an enormous rise.

Let’s Compare the Immigration Appeal Fees for a Paper Appeal

Let’s now compare the immigration appeal fees for a paper appeal. This is where a your case is looked at by an immigration judge only on paper and you do not, repeat, do not, get the chance to go and speak to a judge in person. So the cost of a paper only appeal, has risen now from £80 to a whopping £490. That is a colossal increase from last week. It is over 500% of an increase.  To put that into context and perspective, imagine the cost of the usual milk carton from £1, rising and going up to £5.50 for the very same carton.

This will mean from today, any appeal form sent to appeal against a Home Office / UKVI refusal letter will attract the new fees. Unfortunately, the rules are designed in such a way that it makes no difference as to when you were refused. What matters is the date on which you submit your appeal.

4A LAW recommend that you take advice on the merits of any appeal against your refusal before taking the next steps in your immigration endeavour.