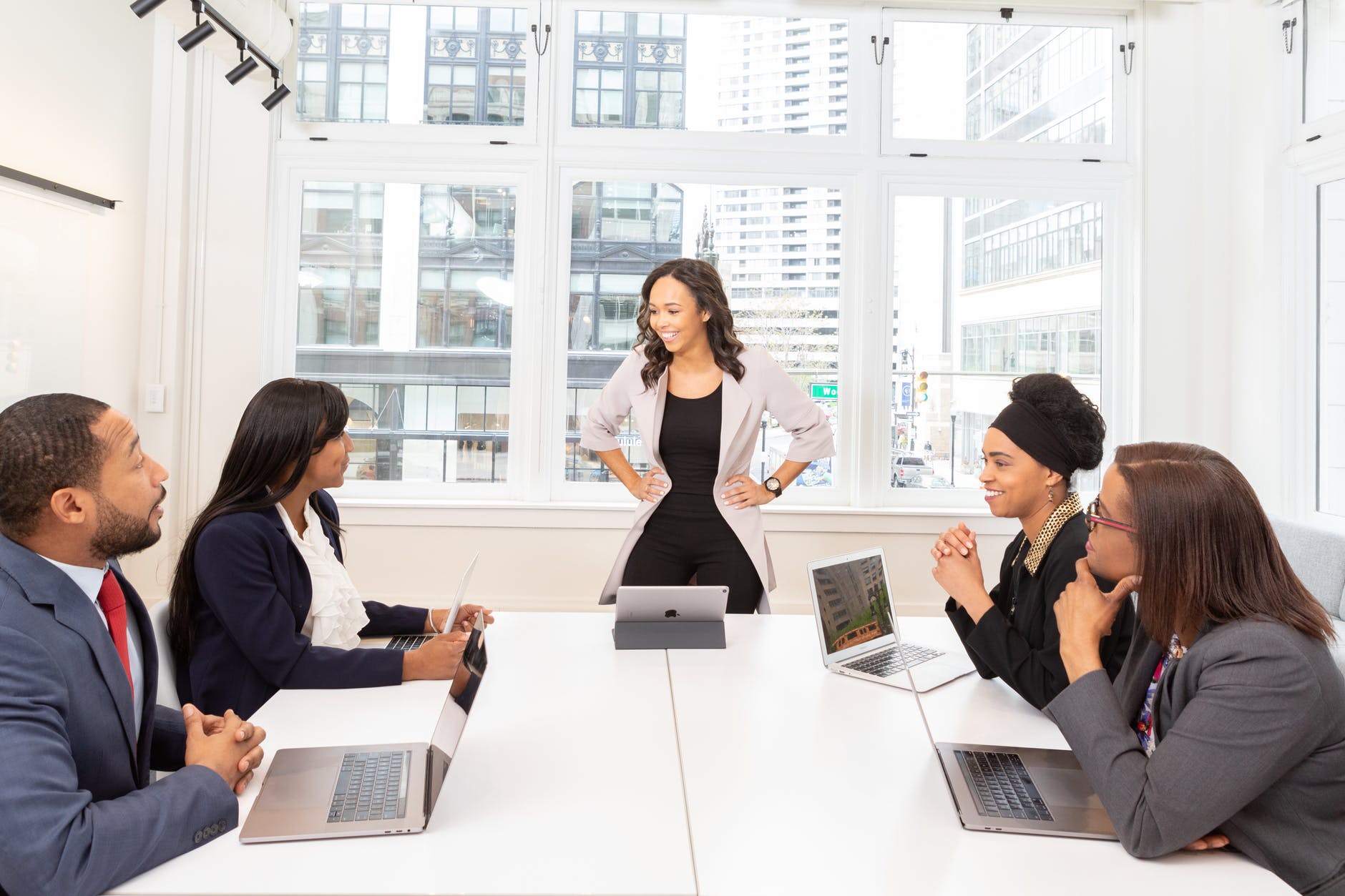 Brexit Nigel Farage resigns on US Independence Day 4th July 2016. The 4th of July mark’s an important day in the history of the Western world. It signifies among other aspects that the United States of America on that date was no longer a part of the British Empire. Accordingly 240 years to the day can it be said that the UK Independence Party has gained independence from Nigel Farage? Time will tell.

Brexit Nigel Farage resigns on US Independence Day 4th July 2016. The 4th of July Mark’s an important day in the history of the Western world as Nigel seeks attention for himself – Farage resigns and many people are glad – Nigel Farage Caricature—DonkeyHotey (Flickr.com)

Of course, following the brexit referendum vote and Farage’s attendance at European Commission last week it became clear that he wasn’t wanted there and was certainly no longer welcome.

As part of his address to journalists, Nigel Farage, states in his resignation speech that he wanted his life back. He even went on to say that he had ‘done his bit’ referring to getting Britain out of the EU.

However, the reality may well be a little different. Particularly to those who are able to see beyond that which is immediately visible. Particularly to those who are able to assess circumstances that are not immediately apparent. What is interesting to note is that Nigel Farage now seeks to put himself forward as someone who entered politics from business. Perhaps he now desires to set up in business. Though one can’t help but think that after being in part responsible for the post Brexit recession, whether Nigel’s business will seek to export services to the EU.

Additionally, if one analyses the situation in the week that has gone after the referendum it is clear that Nigel Farage’s experience has been anything but demonstrating that he has a good sense of business.

You don’t have to take our word for it. The news reports are scattered with information concerning the damage that actually has occurred already. On the majority vote of leaving the EU 2 trillion dollars has been wiped off stock market. May be the people that have lost money ought to consider whether they are able to bring an action against the leave campaign or indeed the leaders of the leave campaign personally. After all, those involved in rigging the Libor rates have faced prison sentences.

Accordingly, it may well be that businesses consider it a warning before hiring someone like Nigel Farage people who lack real long-term vision.

Now that the damage has been done, perhaps the people of Britain should be grateful Nigel Farage resigns. Though the question remains, is brexit Nigel Farage’s resignation, a deja vu? The answer is, that only time will tell.

If you want to hear the actual clip of Nigel’s resignation, click here to be taken to the BBC website.