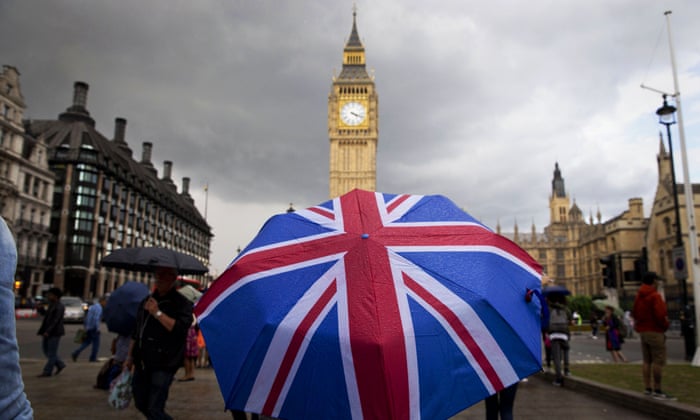 Due to overwhelming public interest concerning the resolution of issues around Brexit 4A Law intervened for leave in the UK Supreme Court based on not previously argued legal points. The question of Britain’s exit from the EU has raised a number of legal points. These concern the power of the government as the Executive; the role of Parliament, and the question of the use and exercise of the Crown prerogative by the government.

The issues are whether the government must seek a vote in Parliament, to put to rest and determine the issue of a continued Brexit versus the question of any possibility of Britain remaining in the EU.

As an organisation that works tirelessly to promote the public interest 4A Law intervened to assist the Supreme Court on a point of law that had not been argued by any of the parties in the hearing at the High Court. 4A Law is already an intervener in the UK Supreme Court concerning state immunity, a case of significant international importance impacting on Britain’s international relations with foreign governments.

4A Law addressed the issue of whether the government could potentially go ahead with the Brexit process of triggering Article 50 without the need for a vote in Parliament. Without taking a political position in favour of remain or leaving, 4A Law’s point was that such an action was not open for the courts to determine, which meant that it was not open to challenge.

The Brexit 4A Law application was sent to the UK Supreme Court for permission to be granted ahead of the hearing date is listed for the 5th December 2016.

Interested parties and media should contact us here using the form below or call 4A Law via info@4alaw.com.