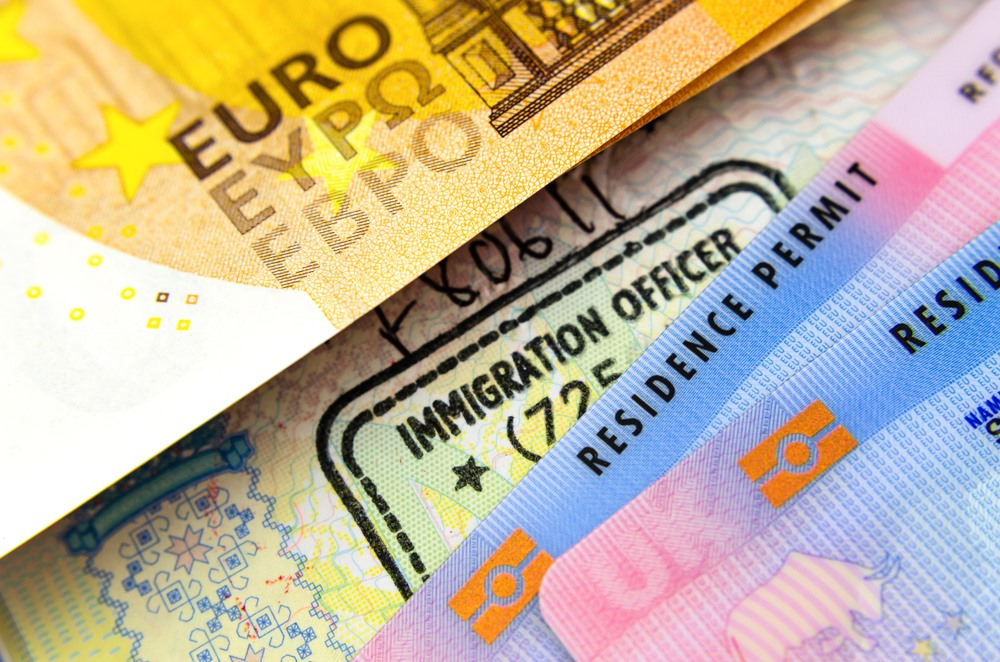 The government through the Ministry of Justice had announced that it was going to raise immigration tribunal fees. Had the government continued with the plan to increase the fees, then many families would have been forced to reconsider appealing to the courts. The increase that had taken effect from the 10 October 2016 will no longer be applicable to those who are appealing an immigration decision. The fees introduced were from £140 for an oral hearing to £800 for the same hearing. This will no longer be applied. Of course if you had paid the £140 there may have been the possibility of being able to have had a fee award made in your favour by an immigration judge. However, those have been few and far between.

It is of course, good news for those who may have had upcoming appeals. There is even more good news. Particularly for those who have endured the fee rise. It is understood that the government will be issuing a refund to those who have paid the £800 fee for an Immigration Appeal.

“This is certainly some long overdue good news for migrants and their families many of whom have suffered from negative political rhetoric at the very least since campaigning for the US elections began and of course the issues of division in Europe we have seen here in the UK”, said Vijesna Rohit, Director and Head of Immigration at 4A LAW.

The immigration tribunal fee rises were introduced by the last justice secretary, Michael Gove. It should be remembered that he also cancelled many of the legal fee increases that were proposed by his predecessors, when he first became justice secretary, as was reported in an article by the Guardian.

Though she warns that that does not mean that it is the end of the matter. The Government still proposes to further reform the fee structure for Immigration Appeals. If you, a loved one or family and friends may know of someone who might benefit from some help, you can contact your immigration advisors or contact 4A LAW’s head of Immigration Vijesna Rohit for advice specific to your circumstances. Fill out the contact form below now for help.