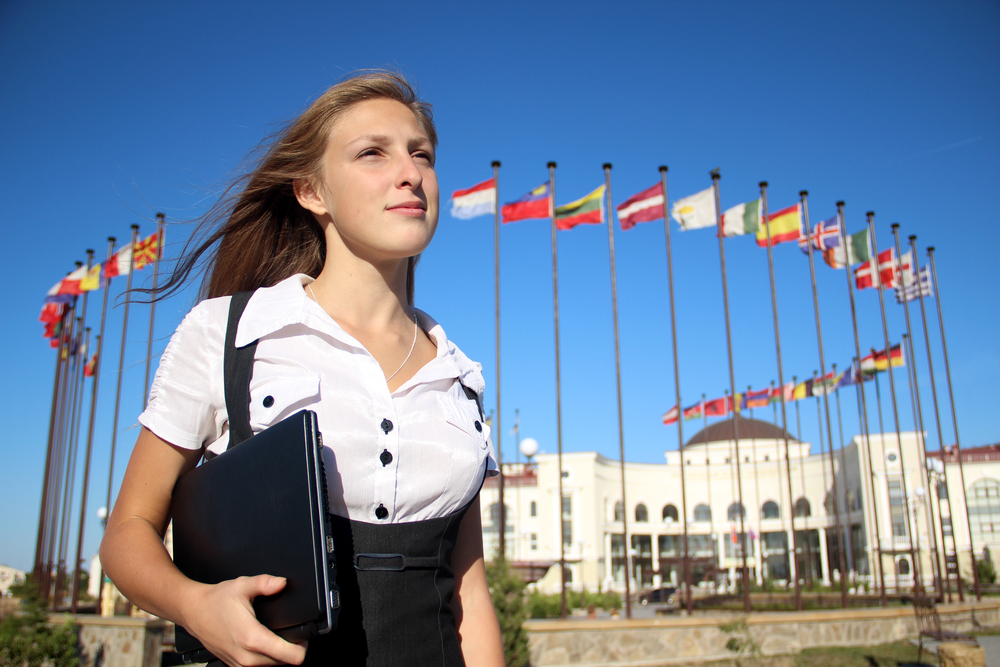 4A Law’s Specialist Immigration Lawyers are pleased to announce that no doubt after much deliberation, the UK Border Agency (UKBA) has produced a document, which the UKBA suggest, is intended to clarify ‘aspects’ of ‘the current review’ of the student immigration system. Whilst it is difficult to argue that the UKBA’s aim of ‘Securing Our Border Controlling Migration’ (as it puts it in quite emboldened and coloured font within the document) is not legitimate aim, quite whether it truly achieves that aim, without undermining the economy (of Britain and) of the country’s educational establishments, unwittingly or otherwise, is anybody’s guess. After all, education is a business! A business requires and indeed benefits corporate and private immigration.

Let us not forget, that Britain most certainly was and (one would hope) is an international hub for educational excellence. It is that very reason, that migrant families and international students from around the globe want to come and be a part of this British success story, namely a world class education system.

The same higher education system that is certainly at present funded quite heavily through international immigration into the UK. To be precise, the migration of international students that annually apply to British universities and subsequently to the UKBA (and the overseas authorities) to obtain their immigration visas to study in the UK. It is those students that pay (some might say considerably) higher fees than, than the UK and EU students.

The UKBA document found here tackles some questions raised by sponsors covering, areas such as:

4A Law Lawyers can assist organisations with business matters, property matters and corporate immigration requirements including Accreditation and Highly Trusted Sponsor status and sponsorship licences and much more. 4A Lawyers also advise on all immigration matters irrespective of whether a matter is complex.

© All Rights Reserved 2019 Disclaimer
Designed and Developed by Liftrank
We use cookies to ensure that we give you the best experience on our website. If you continue to use this site we will assume that you are happy with it.AcceptCancel