Unnecessary Immigration Appeals to End21 May 2011Next 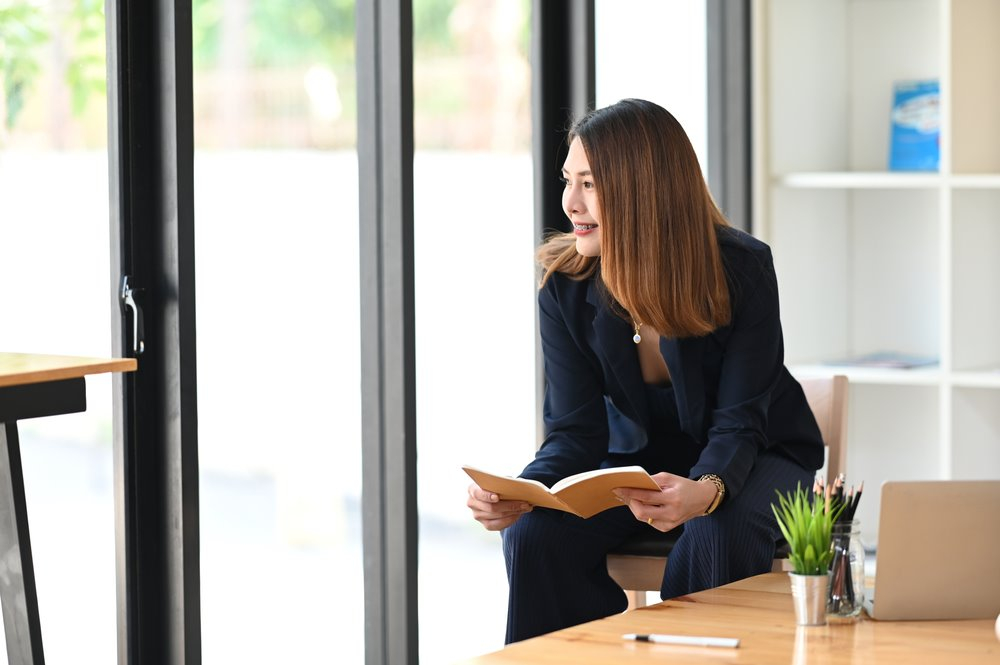 Read Time 4 Minutes, 20 Seconds
4A Law Specialist Immigration Lawyers strongly advise that anyone ingnoring UK Private Immigration or Business / Coporate Immigration laws does so at their peril, be they at home or at work. It is important to have businesses to be compliant with UK Immigration laws. Businesses and private residential addresses in Plymouth were the subject of the latest spate of immigration raids carried out by UKBA immigration staff. The result was arrests from:

The head of the South West local Immigration team, of the UKBA Mr. Kenny Chapman said: “We are committed to tracking down immigration offenders in their workplace or home address.”

On Tuesday 14th June 2011 Immigration officers raided Master Chef, North Hill, and carried out immigration checks. Working at the restaurant’s kitchen, two staff members, aged 34 and 46, were discovered to be failed asylum seekers who had not left the UK after their claims were rejected.

The next stop was the Baba, on Bretonside, only to discover and arrest a 30-year-old chef who had overstayed in the UK illegally after his visa had expired.

To finish off the evening a final raid was carried out at a flat on Ebrington Street. A 59-year-old man who had entered the country illegally was discovered and arrested.

UKBA has stated that arrangements are being made for all four men to be deported from the UK with the 30-year-old chef now in immigration detention too. The other three men have been placed on immigration bail and must report to a local police station on a weekly basis in the interim.

It is always best to avoid immigration problems. If you are or know anyone that is an overstayer it is best to contact an immigration lawyer for advice on regularising your stay in the UK.  You may be able to make an application to remain in the UK under the Immigration Rules or a Human Rights Application.

4A Law Specialist Immigration Lawyers have over 10 years of experience in handling complex cases and representing clients at tribunals. Contact us to see how we can help in your situation.
Spread the love
0 Likes
There is 1 comment
Leave a Reply