Is Immigration Still Important in British Politics?26 June 2019Next 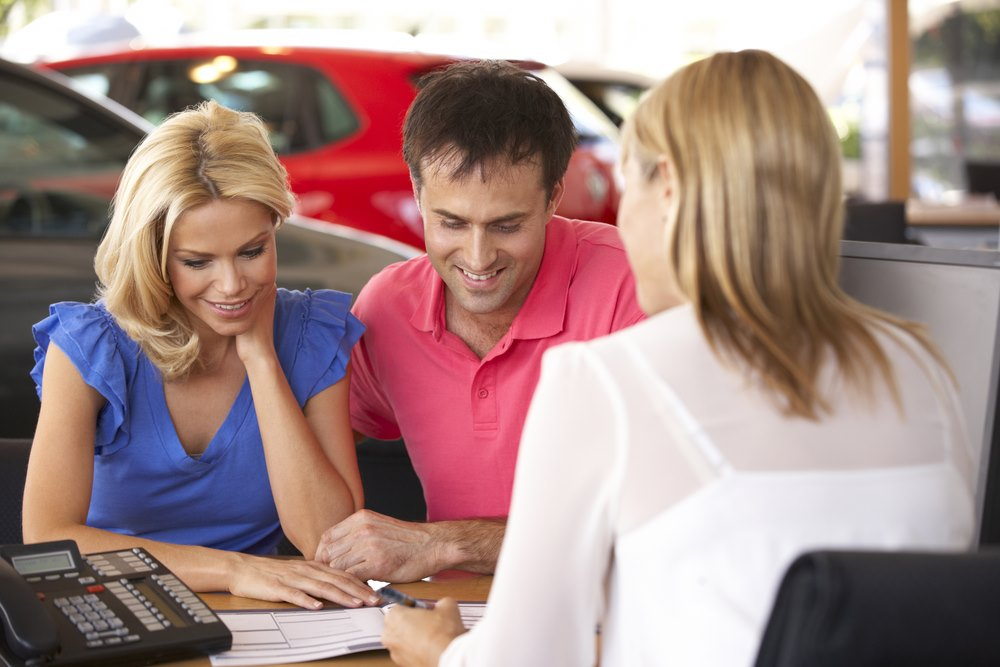 The Independent has recently reported growing concerns with the Home Office’s outsourcing of its UK Visa and Citizenship Applications Services (UKVCAS) to private company, Sopra Steria. Primary concerns around the firm have been the lack of centres for customers, as well as a dearth of free appointments, resulting in high cost for users. Within their article, The Independent have cited MPs who consider Sopra’s operations as a ‘scandal’ or a ‘national disgrace’. With the looming Brexit deadline in October, this system would seem to be one that will only be put under more strain still. So, how did we get here, and are there any upsides?

As of May 2018 the Government agreed to outsource their biometric and digital visa services to Sopra, a French company, to process visa applications with the then March 2019 leave date being the government’s most pressing issue. Hopes were high at the time of the service being ‘quicker and easier to access than ever before’, according to Immigration Minister Caroline Nokes. Based upon the premise that many of the appointments provided to applicants would be free, this would seem like a truly welcome idea, and a wise one.

But the reality has been far less rosy. As many applicants, and indeed, our own clients have reported, the free appointments are released one day in advance, and are understandably the first to go. This results in many other applicants paying, at best, a £60 fee for an appointment, however, this has been known to climb, dependent upon availability, to prices as high as £260. This excludes any travel costs to one of 51 local, or 6 national centres. Considering that the cost of the previous Post Office biometric collection was only £19.20, and could be completed at any of 11,500 Post Office venues, Nokes reasoning to make things ‘quicker and easier’ for the applicant seems completely unsubstantiated.