No friends but the Mountains…and New Zealand15 November 2019 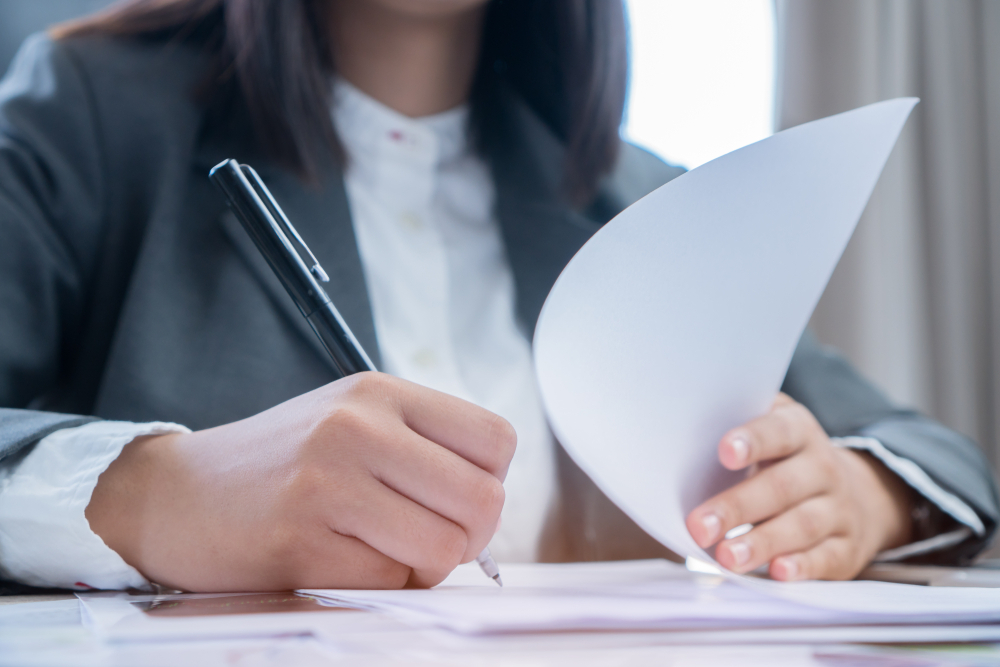 With Brexit drawing ever-nearer, there are still plenty of uncertainties involved for all, British, European, and Worldwide. Especially important for students, and indeed of great personal concern to the author, is how exactly Brexit will impact Erasmus, and what the future may look like on both sides of the Channel. With a torrent of information from the British Council, the EU, and Parliament, what exactly is going on?

Firstly, a little background. Erasmus was introduced, following previous EU-funded study schemes, in 2014, and has been used by 4 million students since it started. It permits any of the 33 current signatory states to send their students to other states, with centrally-provided funds.  With being part of the EU, Erasmus, and future EU studying schemes, will likely no longer be available to British students.

Fortunately for those taking part this year, the EU has guaranteed that students will still be able to finish their time abroad in a 25 March 2019 Regulation. On the British side of things, Government has also issued guidance to British universities that, in the event of no funding being available from the EU, the funding will be provided for by the Government. Although this is certainly great for the uncertain student whilst Britain nears leaving, the EU has stated that ‘the UK will no longer automatically participate in the next Erasmus programme’, but that cooperation would be ‘desired’ in the future.

So, what could things look like in the future? The UK has generally attracted more students than it sends with Erasmus. Language barriers have been considered a great detractor to this, with the British not exactly being famed for bi-lingualism ! However, the reality is that English is well-accommodated by the Erasmus programme, with it being included in the organisation’s charter, and being the second most common language of instruction in non-English speaking participant countries. Although little guidance has been made available regarding the intricacies of the UK’s future relationship with the EU and Erasmus, the EU is certainly more than able to accommodate future UK involvement. The international skills that British students can provide certainly lay the ground for a future relationship.

With regards to EU students wishing to visit the UK, the future would also seem to be positive, albeit uncertain. In 2017, the UK was the 2nd most popular for International students globally, attracting shy of half a million. In 2013, the UK was also 4th most popular within the EU according to The Times. Although this may drop surrounding Exit-Day, there is still a desire for European students to come to the UK and study.

Whether what follows will necessarily be as well-funded or as egalitarian in opportunity waits to be seen, but the long-term future is likely a positive one. What is provided between 2020 and then, however, is still highly uncertain, and whether the numbers of those studying abroad in Europe will drop waits to be seen.