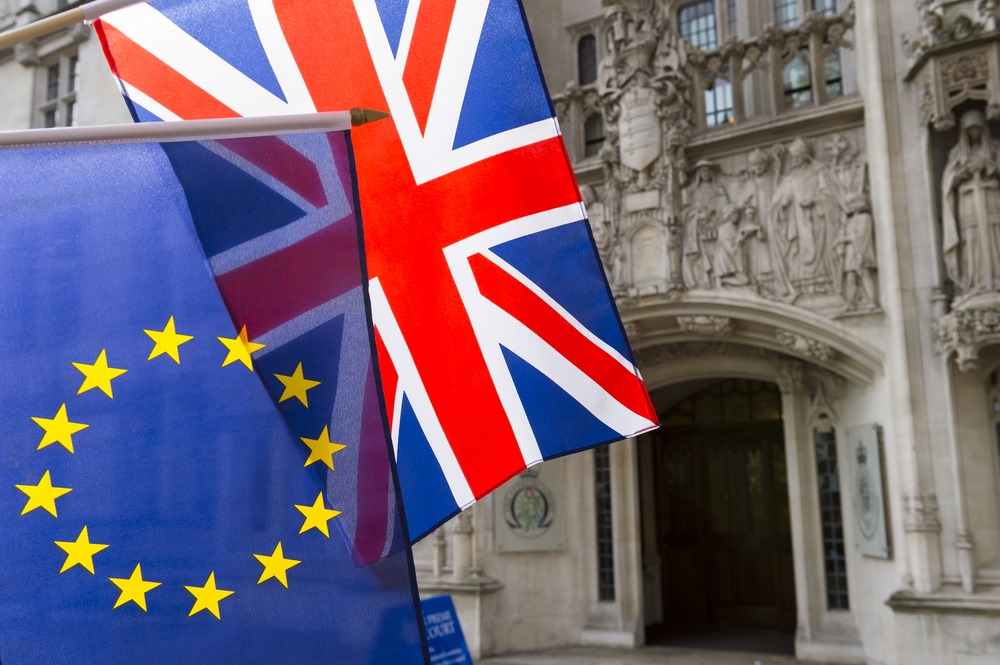 The year 2014 has seen a lot of UK immigration appeal changes. We at 4A LAW  headquarters were wondering when the dust was going to settle. The answer might be only in hope after elections next year. May be the system needs to be saved by some sort of hero (as opposed to a super hero).

We do like comic book hero characters because every now and again they do provide some entertainment and maybe at some level also provide hope. Though the number of changes that the UK immigration system has gone through, really is a bad joke.

The question is though are the present shall we say refurbishment, to the UK immigration appeal process, a bad joke or a welcome as long overdue improvements.

The answer depends on perspective. From the point of view of the government there remains the general attitude of reducing migration to the UK. There also remains the harsh reality that the general atmosphere in the UK is appearing anti-migrant and specifically anti-poor migrant especially now that 2015 UK elections are looming.

“In essence the government wants to demonstrate that the UK welcomes business investors and entrepreneurs” says Vijesna Rohit, Head of Immigration at 4A LAW.

“Some of the recent changes such as the Tribunal Procedure Rules are a welcome breath of fresh air for users of the system. This is because, at least in theory, there are cost implications for the government.”

“I have long been an advocate of a fairer playing field” said Vijesna Rohit, “because too often caseworkers have taken decisions that appear to be a poor cut and paste job and in some cases are applying the wrong Immigration Rules.”

For now it seems that some of the changes are half decent. Others, only time will tell. There is though one thing for certain. There are probably still going to be more changes coming soon.