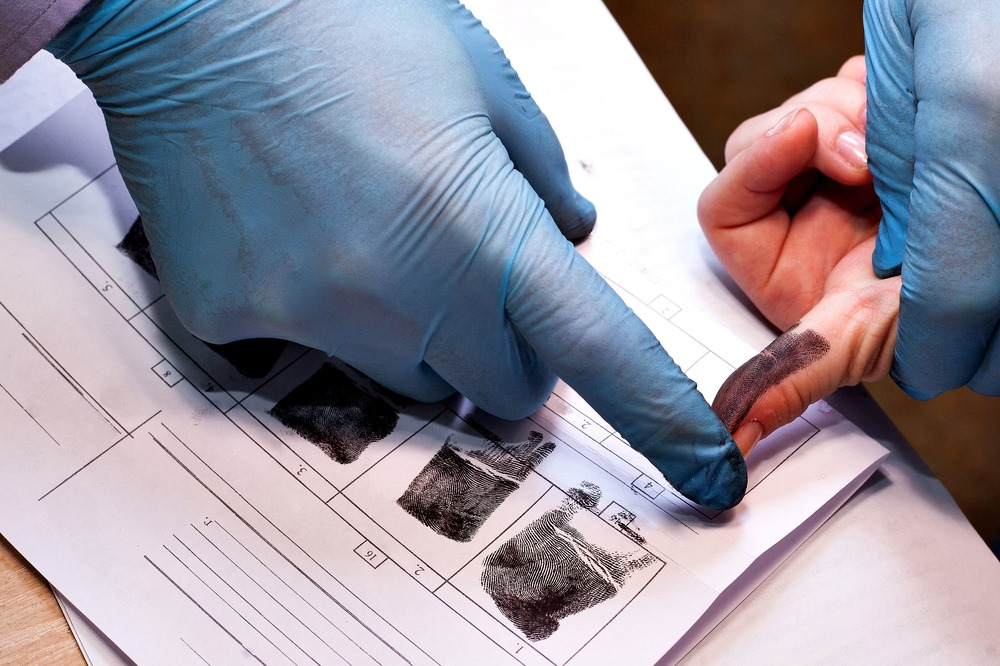 It has been claimed in an article in the Daily Telegraph that UKBA staff have been told to stop fingerprinting illegal immigrants that are trying to enter Britain via the Channel Tunnel.

A Daily Telegraph reporter has written that ‘Documents confirm that stowaways found in vehicles at the Eurotunnel compound at Coquelles, north of Calais, are no longer subjected to routine fingerprinting.’

It was at the back end of last year when a series of blunders including a cat fiasco which highlighted the lack of understanding that Theresa May, the Home Secretary, demonstrated not least in part due to the relaxation of border controls which led to the resignation of the UKBA chief, Brodie Clark.

The article explains that Damian Green, the immigration minister, took a defensive stance in respect of ‘abandoning the “lengthy” process of taking fingerprints.’ Instead it seems time is better spent by UKBA staff on searching vehicles.

What the future holds for UK Immigration is therefore anyone’s guess. 4A LAW Lawyers can provide an immigration advisory service on all UK Immigration and UK visa  law matters. For further information and advice contact 4A LAW LAWYERS.