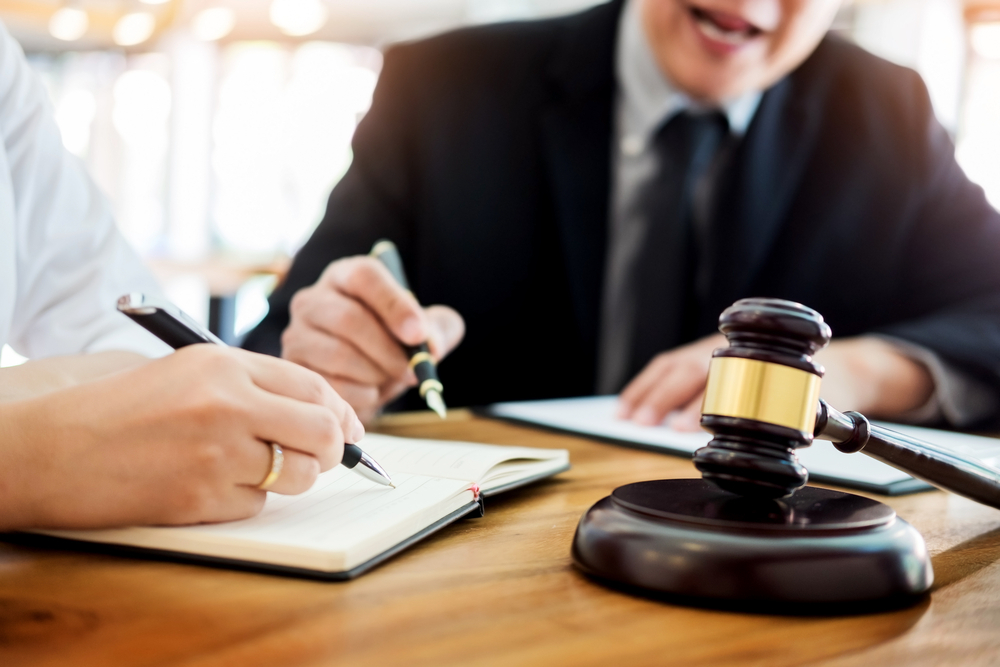 Who would have thought that climate change the killer bigger than Ebola would have been the heading for this article. Recent media reports in October 2014 have confirmed that UK doctors have announced that climate change kills more people than the deadly Ebola virus. The Ebola outbreak has now hit the UK. This is causing in the public to feel terrified resulting in safety measures being taken for example pulling children out of schools.

Health staff in the UK are conducting exercises to test Britain’s readiness for an Ebola outbreak. The World Health Organization has issued a public emergency appeal due to climate change killing many more people then the Ebola virus.

Is the climate change killer bigger than Ebola? Well, Ebola for a start is certainly considered to be fairly lethal because passengers arriving at Heathrow and Gatwick airports are being tested for the virus. Passengers are given a basic questionnaire about their health and will be asked to answer a series of questions. A thermal scanner will be used to test the temperature of passengers and is being used in other countries such as Morocco. Though British officials have confirmed this will only be used if they fail to pass the test in the first instance. Is there any where near the same amount of attention being given to climate change the killer bigger than Ebola? Unfortunately the noise has reduced after the Climate Summit.

The Tragic Truth: Climate Change The Killer Bigger Than Ebola

The deaths from Ebola are tragic. They are also highly frightening. On the other hand no one seems to address the number of deaths caused by climate change and pollution. Government figures show that there have been 28,000 deaths relating to pollution in the UK alone in 2010. The greater tragedy is that based on these figures, the tragic truth is that climate change is the killer bigger than Ebola.

Climate change, the killer bigger than Ebola can not and should not be ignored. That is because it affects us today. It will also have effect our children and grandchildren. If the world continues to avoid taking positive action in the mitigation of green house gasses and reduce carbon emissions. Action is needed now. The threat to human health and survival is at its highest. Yet the governments still do not address this topic as much as they should. Perhaps the lack of governmental leadership is the reason why people also do not act on this and consider that climate change the killer is bigger than Ebola.

We need to encourage doctors and other health professionals to take a lead in tackling climate change. Health experts have said that anyone with the Ebola symptoms not to visit their GP or A&E for fear of spreading the disease.

The United Nations have estimated that since 1880 Global temperatures have swollen by 0.85 of a degree, this is a warming of at least 3.7 degrees Celsius. This is quicker than the shift which took place in the climate since the last ice age which ended around 10,000 years ago. Risks which are linked to climate change include rising of sea levels. This is caused from increasing temperature levels which means melting of the polar ice sheets, sea ice and glaciers. Heatwaves happen 2-4 times as often and extreme heat waves are increasing continuously over the last 50 years. Scientist have discovered this occurrence can go on for 100 times more in the next 40 years, which suggests a consecutive elaboration in temperatures and heat related diseases along with wildfires. We are also at high risk of more storms and floods, droughts and more diseases. It will affect financial setbacks with loss of land and damages amounting to billions of pounds. This will then cause conflicts and further wars due to the lack of land, clean water and food.

Biodiversity is at loss also. With almost 30 percent of animal and plant species currently existent will be at risk for extinction. Enormous effect on the ecosystems due to the increase in carbon dioxide levels and change in climatic posture will certainly test out ecosystems. This would deplete our food supply, energy resources, clean air, fuel resources, fresh water supplies and numerous other things we depend upon.

With the help from the public and people such as yourselves, protests have taken place all over the world and the ball has started rolling. Can we keep it rolling is the question. Maintaining a high level of activity and enthusiasm is the key. Sooner or later world leaders will have to acknowledge this matter and act upon it in full effect. Although it may be very frightening for some people who do actually care about humanity and our world. More than 4,000 people have died from the Ebola virus which is causing a considerable amount precautions to be taken. Action is being discussed world wide. Research shows on the other hand that 300,000 people die every year due to climate change and that people whose death was hastened by pollution lost an average of 10.6 years of their lives. This will only increase if we do not act now.