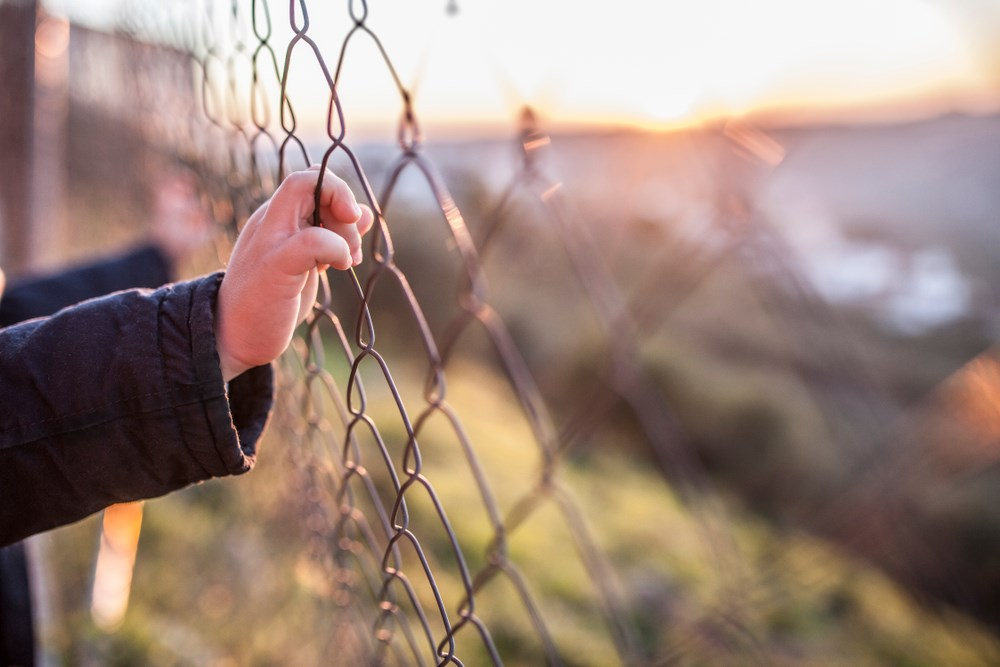 The Guardian has reported that this measure allows ministers to prevent the entry into the UK of non-EU citizens accused of serious charges such as torture or murder.

“The government is to announce tough immigration requirements that would ban non-EU citizens who have been accused of serious human rights abuses, including torture or murder, from visiting the UK.”

The measures in the government’s Human Rights Report, launched by the Foreign Office on 30 April 2012, allow ministers to refuse entry where credible evidence exists of past or continuing human rights abuses.

The new rules have been in part drawn up following the controversy over the death of Russian lawyer Sergei Magnitsky, who was working for Hermitage Capital, a British investment fund, and died in 2009 in a pre-trial detention centre after deliberate abuse by officials.

UK Immigration The Drive for Change

The change has been driven by Foreign Office ministers and deputy prime minister Nick Clegg.

At present, the UK does not have a list of those who are banned from visiting, as each case is considered on its merits. Officials admit that there have been times where they have wanted to deny entry to individuals but have struggled because they are not allowed to simply on the basis of their human rights record. Currently, the individuals targeted by the new rules could only have been excluded if they were viewed as a threat to national security.

The new rule will say: “Foreign nationals from outside the European Economic Area may only come to the UK if they satisfy the requirements of the immigration rules. Where there is independent, reliable and credible evidence that an individual has committed human rights abuses, the individual will not normally be permitted to enter the UK.”

With so many changes occurring to the UK Immigration Rules, not always easy to keep abreast of developments. This is where professional UK immigration lawyers play a role. Getting the right advice first time every time is essential.