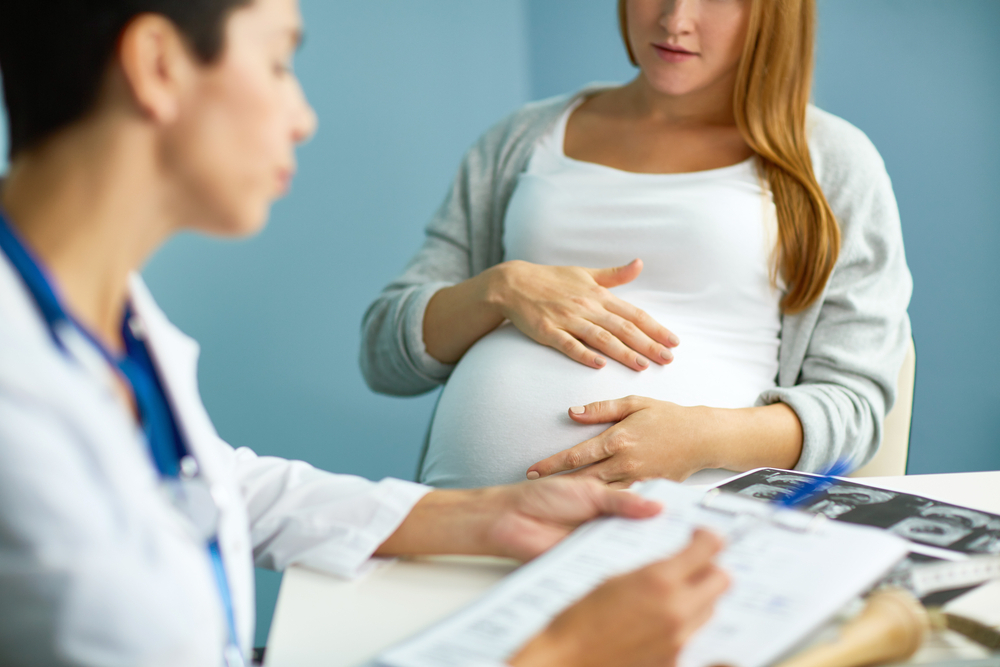 Too many pregnant migrant women are kept in detention. A report published on Wednesday 7th December 2011 found that there were seven pregnant women at Yarl’s Wood Immigration Removal Centre (a prison by another name). The system is meant to be such that pregnant women should only be detained in exceptional circumstances.

Despite the requirements imposed by the system, the chief inspector of prisons, Nick Hardwick found that at the time of his inspection there were seven pregnant women detained at the Yarl’s Wood, Alan Travis the home affairs editor at the Guardian has reported.

4A Law Head of Immigration Vijesna Rohit has commented that “this is just another example how the UKBA and the government seem to be out of sync with each other.”

Contact 4A Law  Immigration lawyers for help with those that may be in detention and can provide advice and assistance in Immigration bail applications and subsequent representation.