En
PrevAdvice for Employers on Business Immigration Rules31 October 2013Next 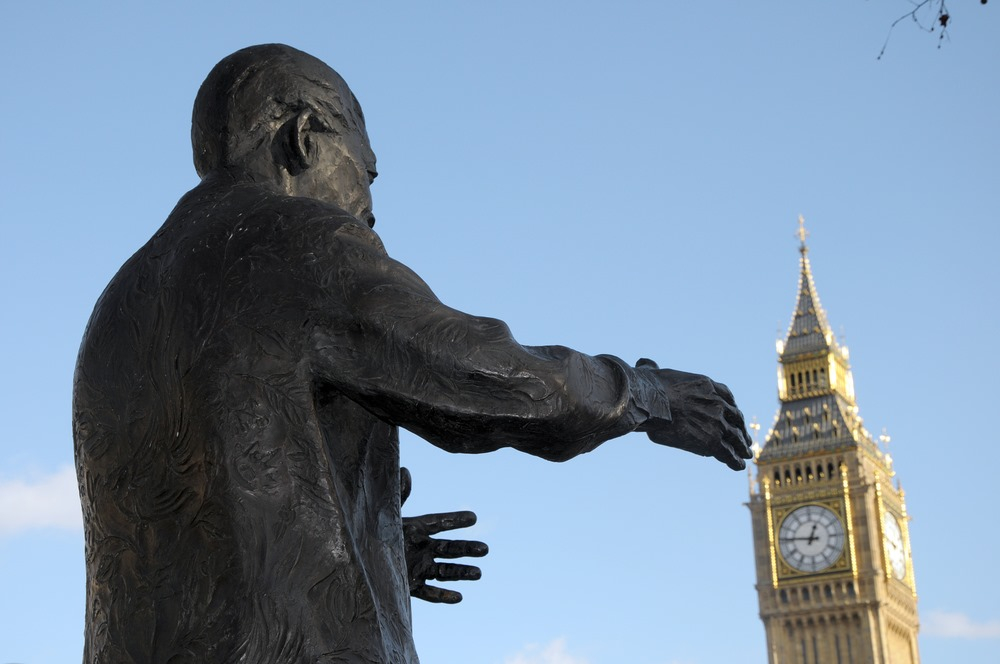 The death of a great man, Nelson Mandela is sadly felt by all.

These days most people know of Nelson Mandela as being a leader and former President of South Africa. The reality is that Nelson Mandela spent 27 years in prison, for a simple belief that there should be peace between black and white people. Particularly the racist white minority regime in South Africa, that forced segregation of black and white people.

History over time has seen the effects of segregation and hatred happen over and over again.  However peaceful towns, cities and countries become war zones.  Regimes creating segregation and hatred, breeding hate which will only harm its own citizens, many of whom would just want to live in Peace regardless of who their neighbour is.

Many of those fleeing oppressive regimes are left feeling sadden by their own countries situation.  Many once said that Nelson Mandela was a terrorist whilst others state he is a Freedom fighter.  Not all terrorists can be said to be Peacemakers like Nelson Mandela.  The World has gathered today in Johannesburg to celebrate the life of a leader and a man who stood for ‘Truth, Justice and Peace’.

There will be other simple men and women who are faced with torture and degrading treatment for standing against the same sort of oppression today as Nelson Mandela once was when he was captured and imprisoned. As our own Prime Minister stated this morning, let’s hope the leaders of the World who are attending the funeral of Nelson Mandela today take away the meaning of peace to make a better world for us all.

I hope many of you think of the Life of Nelson Mandela and what he stood for and make changes in our own attitudes and life to people and the world around us.

Consider how the media affects your perception of Immigration, its not just those who are entering our borders, stealing our jobs and money but they are people looking to make a life for their children and generations.  Many are skilled workers helping our world debt, paying their taxes working hard.  Embrace our common needs rather than look at the differences.

Are our needs so different to the next person?

Are we as a nation unwelcoming?

Let us today and tomorrow and the days to come stand for Peace and Justice.  Let us learn from those who have set the example. Is our human nature so corrupt that we see division and borders first before seeing our fellow brothers and sisters of the world.

Finally may a Great man rest in Peace.