UK’s Travel Traffic Light System: What is it and How it Works?12 July 2021 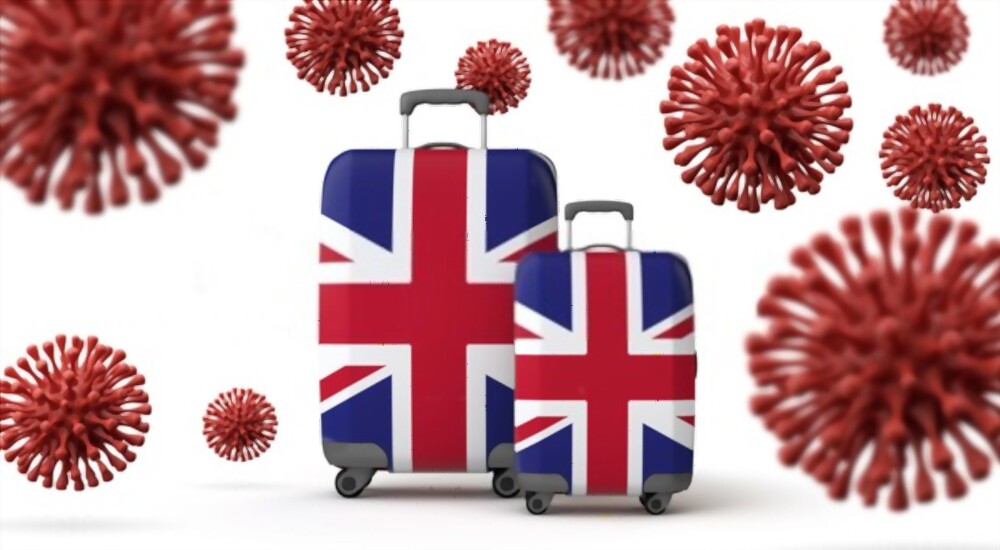 After a great deal of debate in the cabinet, the Ministers managed to salvage the holiday season by negotiating lax travel restrictions for Britons this summer.

Recently, a fresh batch of updates was issued by the UK Government after it reviewed the Covid-19 situation in different countries.

Under the new traffic light system introduced for international travel, such reviews are conducted after every three weeks. The recent updates were directed at easing travel restrictions and widening the pool of options for foreign travel.

A few tourist destinations have been added to the ‘green list’ so UK nationals who have more can apply for tourist visas there. However, the government has also added new countries to the ‘red’ list.

Keep in mind that while these changes have been made by the UK govt, you still need to consult visa and immigration rules in these respective countries to comply with their regulations.

In new updates, the government shifted Malta from the green watchlist to the green list – giving a go-ahead to the travelers who want to spend their vacations on the scenic archipelago.

Meanwhile, some destinations including the Balearic Islands, Madeira, and Israel have been upgraded from the amber list to the green watchlist, meaning UK travelers will face relatively fewer restrictions there but these places are also at risk of reverting to the amber list again.

A few islands in the Caribbean including Barbados, Bermuda, Grenada have also been included in the green watchlist.

Individuals coming back from these countries do not need to quarantine. After their mandatory pre-departure test, they only need to take one test two days after arriving back in the UK.

Six new countries were included in the red list. Inclusion in the red list means that only UK residents and nationals will be permitted to travel back from these countries.

Passengers returning from countries on the red list will be required to stay in a government-managed quarantine hotel for 11 nights, costing around £1,750.

In addition to their pre-departure test, they will also be required to pay for two rounds of testing. They will have to take the first PCR test on day 2 of their arrival and the second one on day 8.

Here is a list of the new countries that have been placed on the ‘red list’ recently:

According to government representatives, these countries have been added to the list because they “pose a high public health risk to the UK” because of the rapid emergence of variants or high infection rates.

Not many changes have been made to the amber list. It is worth noting that most of the popular tourist destinations like Spain, France, Italy, and Portugal have been placed in this category.

The government has advised people not to go to amber zones for holidays. According to Transport Secretary Grant Shapps, people should “not be travelling to these places right now” but this might change “later this summer.”

It is expected that the quarantine requirement will be scrapped for those passengers returning from amber countries who have completed two rounds of the Covid-19 vaccine. However, the government has not yet issued a fixed date for these expected changes.

Those who choose to travel to amber zones need to take a pre-departure test. After returning, they must pay for two tests – one on day 2 and the other on day 8 of their arrival.

Passengers who return from amber zones are also required to quarantine for 11 days at their residence – but they can cut this duration short by paying for an additional Test to Release on day 5. If this test is negative, they can end their self-isolation early.

*Read about the traffic light system in detail <here: insert link to other blog>

Email info@4alaw.com for help from Jes for your personal situation. Follow 4A Law for more information on UK visas and immigration. Follow us for updates on UK tourist visas.