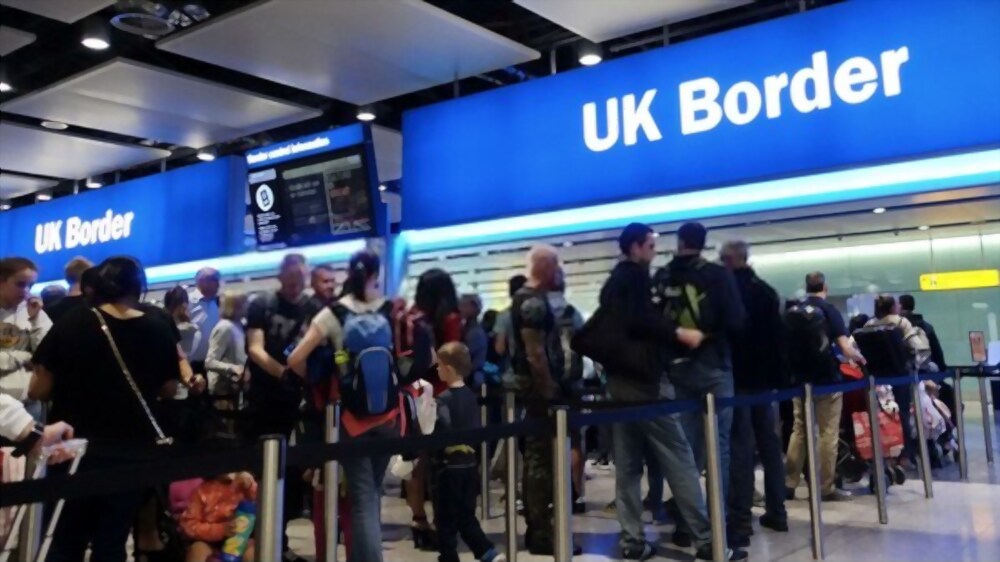 Up to 46% of skilled EU workers have left the UK for their country of origin, posing a new challenge to the country’s fledgling construction sector.

According to a new research  released this month by The Migration Observatory at the University of Oxford, a total of 113,000 skilled construction workers were engaged in the construction and building trade in 2019.

Comparison with previous ONS data  indicates that the number of skilled EU workers in England has dropped from 208,000 to 113,000 (46%) over the last few years.

The exodus of skilled construction workers has caused an alarming situation for the construction sector which was already behind on meeting the demand for affordable housing due to disruptions  caused by pandemic and the successive lockdowns that followed.

According to Jason Tema, director of property development firm Clearview Developments, the exodus of skilled EU citizens may marginally unlock new job opportunities in UK for some British workers but there are bound to be ‘severe staff shortages’ across the construction sector.

“As a result, project completions could face major delays,” Tema warned. “It’s yet another hurdle for the UK’s construction sector to overcome at a time when the industry is already behind target to build new private market as well as affordable homes,” he added.

Why is This Happening?

There are two main reasons why such a large percentage of skilled EU citzens in UK’s construction sector are leaving: all that happened after Brexit and the disruption created by COVID-19. While the latter was an unexpected and unforeseen disruption, the effects of the former had already been anticipated by construction industry experts.

The shortage of skilled construction workers has prompted industry stakeholders to demand immediate government action. Some fear that the demand for skilled labour would soon outgrow the supply, which would lead to higher project costs.

Developers, builders and contractors are calling on the government to amend the new uk points-based immigration system   and make allowances for construction workers.

“The government needs to reconsider the newly proposed UK visas and immigration process and allow construction workers a concession, given the characteristics of the sector,” said Tema. “For example, staff are self-employed, paid under CIS and given the nature of project-based positions, the need for spoken and written English does not need to be on par with sectors that are delivering a professional service or are people-facing,” he explained.

Meanwhile, the CITB is also bracing up to face this challenge. According to CITB policy director Steve Radley, the long-term solution to this problem is to train more home-grown workers. “The intention is to have an extra 44,000 more British-based people in construction by 2025,” he clarified.

Email on info@4alaw.com for help from Jes for your personal situation. Follow 4A Law for more information on UK visas and immigration.