Brexit and the Rights of EU Citizens in the UK 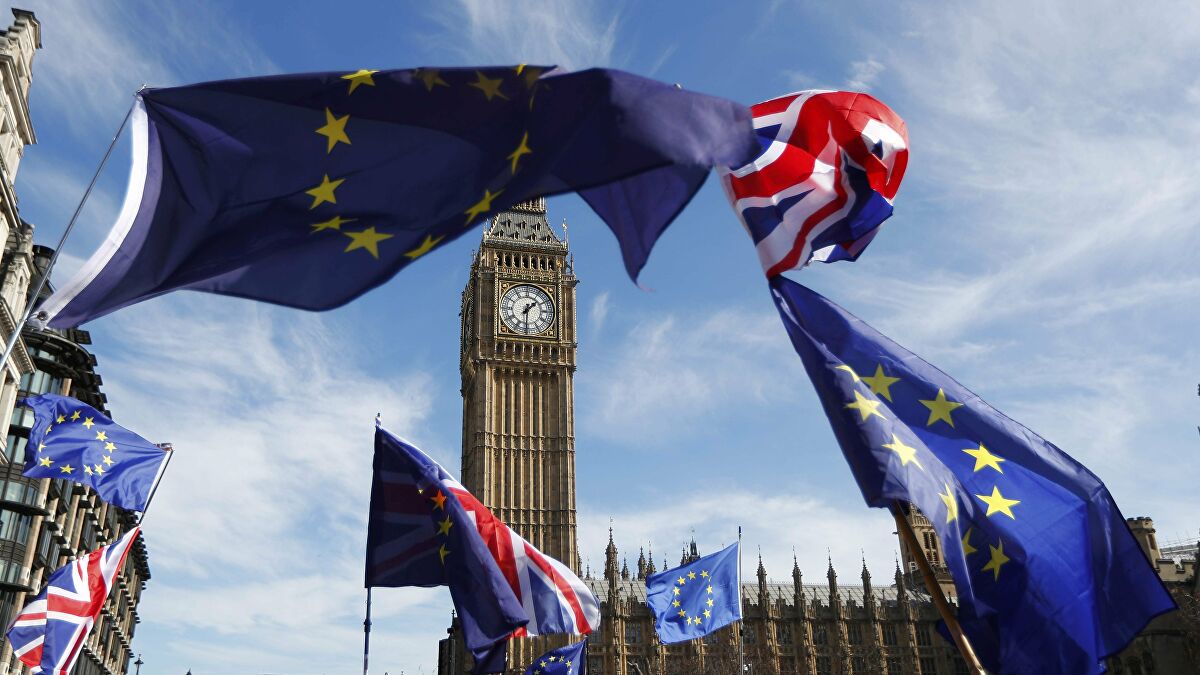 EU citizens face uncertainty as to what will happen to their migration status in the UK upon Brexit and it is a great cause of stress and worry for Europeans and their family members living in the UK. The Guardian reported yesterday 16 January 2017 how European citizens could face hostility. The balance to be struck on the deal between EU national / citizens in the UK and the million or so British citizens / nationals and their families in the EU is eagerly awaited.

EU Citizens Rights in the UK: Brexit and the Rights of European Citizens in the UK are likely to be impacted due to political issues.

EU Citizens and their Rights

“The Home Office has repeatedly said it cannot guarantee the rights of EU citizens in the UK unless the rights of the 1.2 million British people in Europe are also protected”, as reported in the Guardian on the 16 January 2017. “The government has declared it would like to offer the 3 million EU citizens settled in the UK before the referendum the right to remain but it has left the threat hanging in the air by declaring those rights “negotiating capital” in Brexit talks.”
This provides no security to those living, working and even settled in the UK. It has already become difficult in the lives of EU citizen’s as employers rarely understand EU laws; many face the threats of loss of employment.

EU citizens and nationals are not subject to Immigration Rules / Laws like other immigrants and do not require ‘permission’ to live and work here. However some employers still believe EU citizens need a visa or permission to work.

The recent Brexit result has seen many applying for evidence of their entitlement to live in the UK. These applications are now taking much longer and with Employers questioning whether an EU Citizen or their spouse can continue to work many have faced threats of loss of employment. Some European citizens have married in the UK, have children and grandchildren in the UK and have lived and worked for over 40 / 50 years.

That is just one aspect of the stress many EU citizens are under. Every aspect of a person’s life is asking for the same. The passport with the visa or permission on it.

The Guardian has reported that on Wednesday 18 January that “Britons living in Europe and EU citizens in the UK are due to give evidence to the House of Commons committee for exiting the European Union on Wednesday. Also giving evidence are Sue Wilson, a leader of the Bremain in Spain group, and Christopher Chantrey, the chairman of the British Community Committee of France.”

Many are hoping that their lives will not be disrupted but that remains to be seen. If you or your loved ones are unsure of your rights contact 4A LAW for help by telephone or fill out the form below.